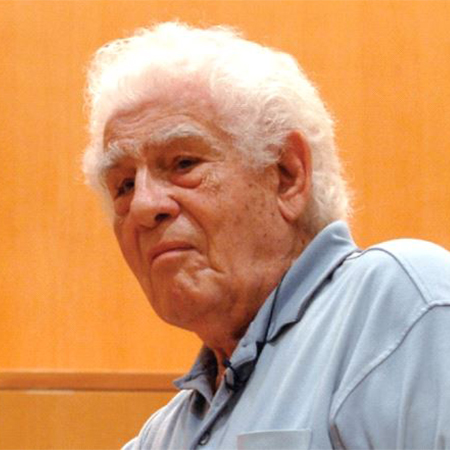 Haim Taub Israeli violinist Haim Taub was concertmaster of the Israel Philharmonic Orchestra from 1969 until his retirement in 1988. A student of Oedoen Partos in Tel Aviv Academy and later of Ivan Galamian at the Juilliard School of Music, New York, he became a member of the Pittsburgh Symphony Orchestra, later returning to Israel where he joined the Israel Philharmonic Orchestra and performed in Israel and abroad as a soloist with the Philharmonic and with many other Israeli orchestras.

Taub was a founding member of the internationally acclaimed Tel Aviv String Quartet with whom he recorded and toured extensively. He is regarded as one of the leading Israeli violin teachers, and many of his students have gained international recognition as soloists, chamber music players and members of major orchestras worldwide.